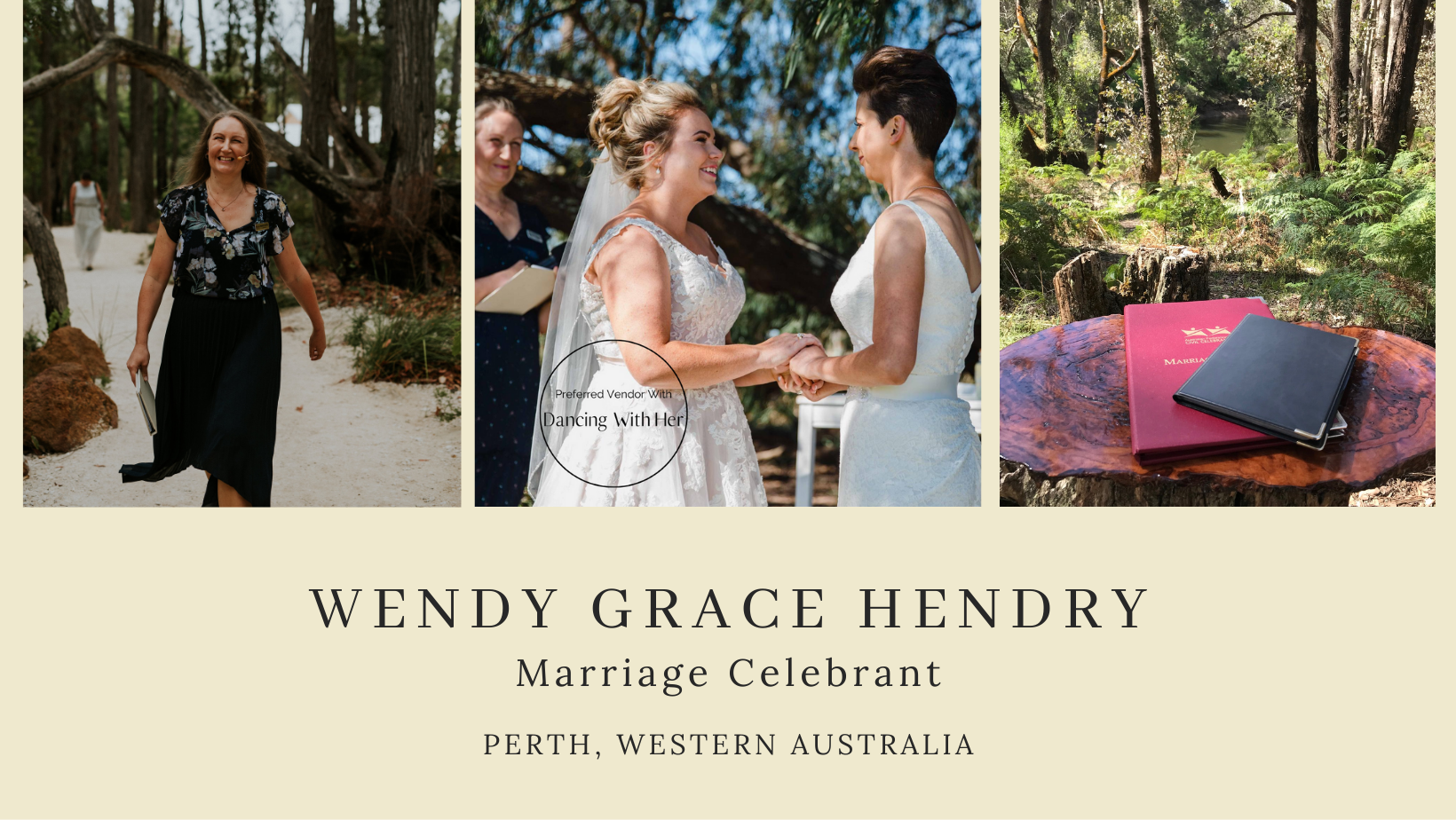 Yesterday was the second time I’ve had the joy of saying the new ‘Monitum’ wording with two wonderful women in front of me as they prepare to marry.  It is such a simple changing to the wording – “Marriage, according to law in Australia, is the union of two people…” but those simple words ‘two people’ represent so much to so many who have been waiting for this change for such a long time.

My wedding yesterday in Margaret River was between two people who had been together for a fabulous 20 years, and were finally able to be legally married in front of their family and friends at their home. They were able to celebrate the amazing discovery of unconditional love, and the joy of life shared with their soulmate and best friend.  What a wonderful moment it was to speak those new words to this couple, confirming that their love is equal in the eyes of the law in Australia.  I must confess, even though I’ve been saying these words for a few months now, I got a little emotional reciting the Monitum this time – I’m only human!

Hopefully I will have some photos to share of this beautiful day soon, but for now take in the simplicity and power of this line of the Monitum: 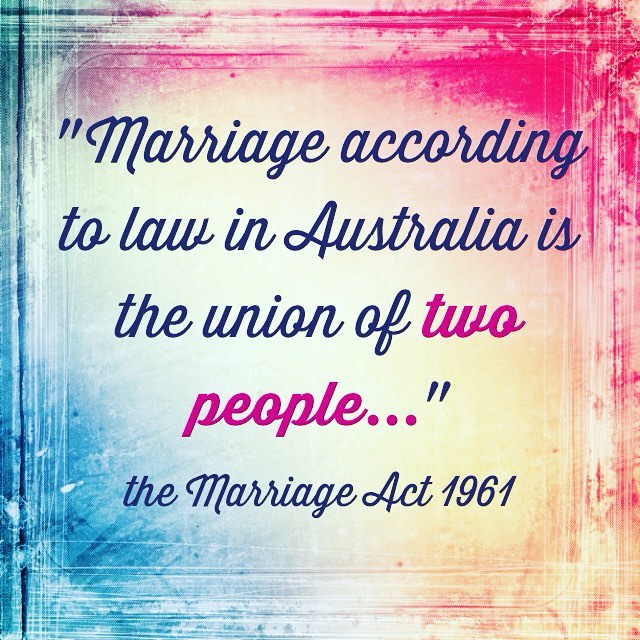 One thought on “Equal Love”

Happy New Year!
I had a gorgeous wedding on a private property in the Perth Hills yesterday which included a sweet Handfasting. 💞
Beautiful words from Brad & Ryan 🙏
Yesterday was my wedding anniversary - yay - and I had a little reminisce about our (second) ceremony back in 2018. The passing of marriage equality in Australia meant we could marry each other again, this time recognised by law. 🌈👏
Just a little moment with the rings. 😅💞
I N C L U S I V E 🏳️‍🌈 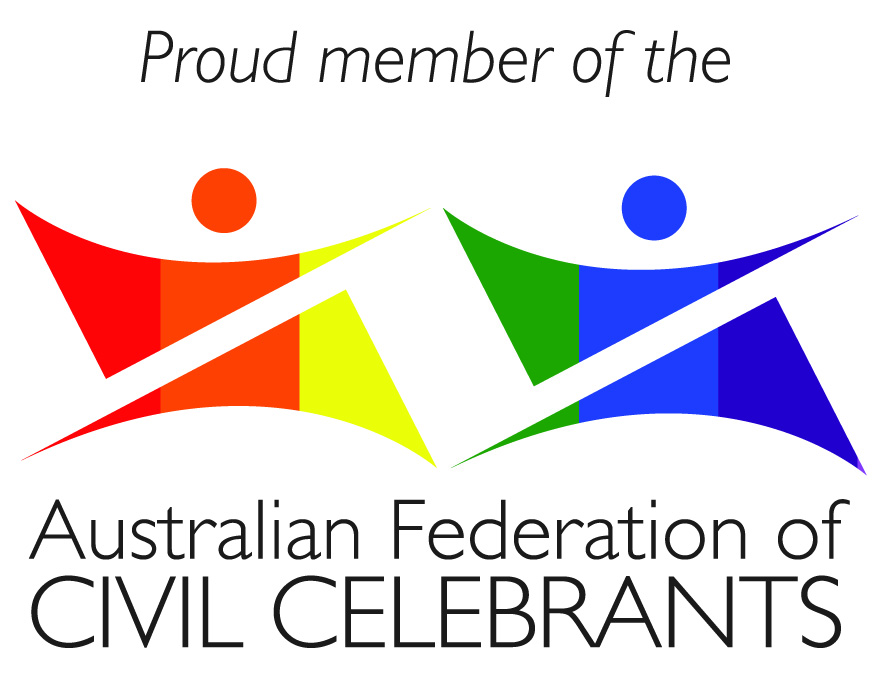